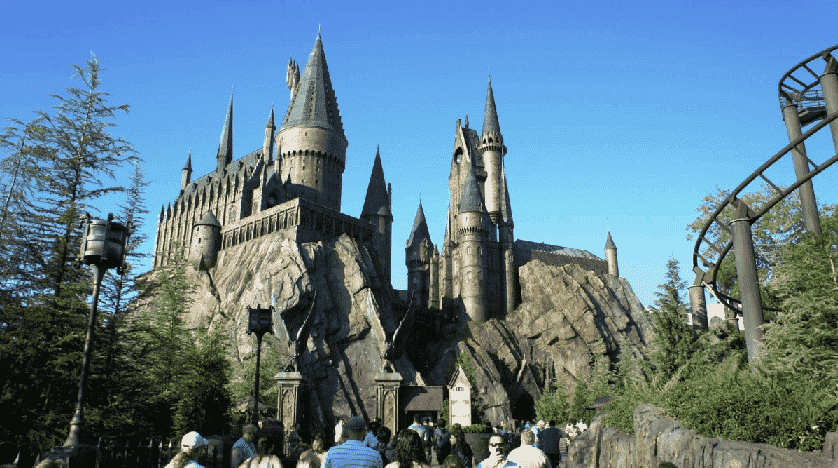 Discover all about the The Wizarding World of Harry Potter theme parks in Orlando, one of the most visited attractions in the city. It is an area that covers two Universal parks (Universal Studios and Universal’s Islands Of Adventure), and all of its attractions are based on the Harry Potter books and movies. Harry Potter World Park is lately the most sought-after attraction of all Orlando Parks and is making millions of children’s dreams come true. Below, we explain everything about the Harry Potter World Park in Orlando and give lots of tips, but if you ever want to go straight to the website where you can buy your tickets to it with the best price, just click here. 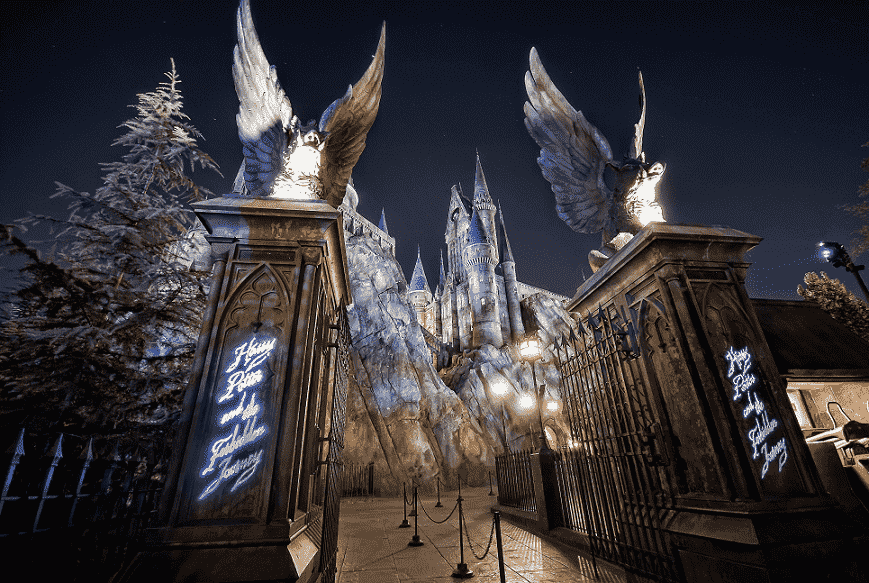 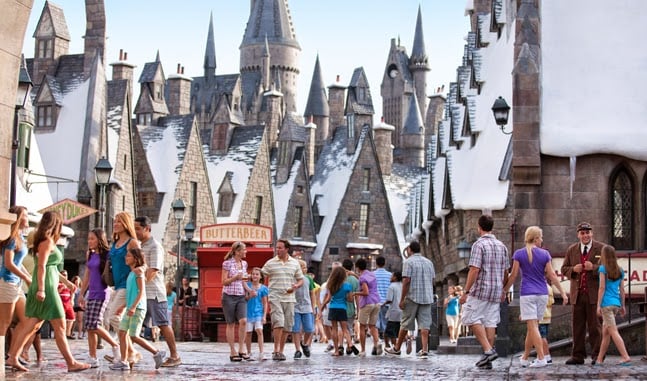 Have you ever imagined being able to be at Hogwarts, try the butterbeer at the Three Broomsticks bar or even know everything about the world of Harry Potter? With the creation of The World of Harry Potter parks, this whole fantasy come true. The park was built to be a real replica of Hogwarts. 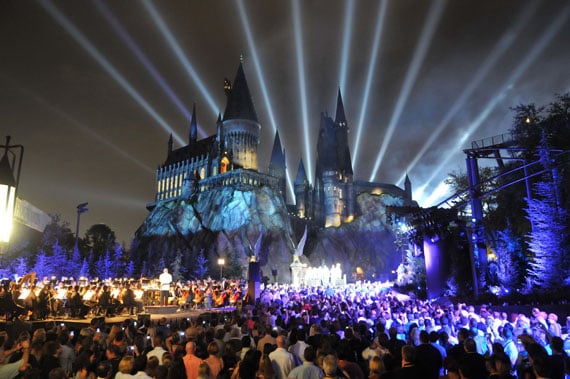 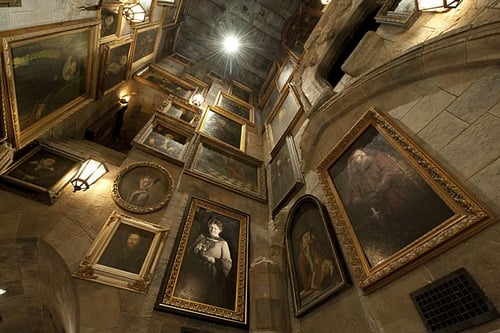 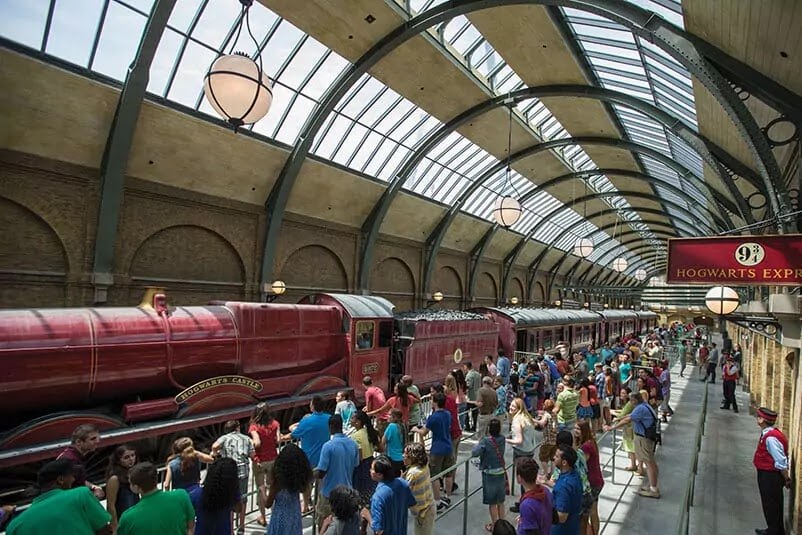 The shops and restaurants of Harry Potter were all designed as described in the Harry Potter books. So you can go to Dedosmel and buy chocolate frogs and beans of all flavors or go to Ollivaras and look for a magic wand. There’s also Dervishes & Banges, which is a Harry Potter accessories and magic items store that sells Sneakoscopes, Firebolt and Nimbus 2000 brooms, shirts, Quidditch balls and other products. 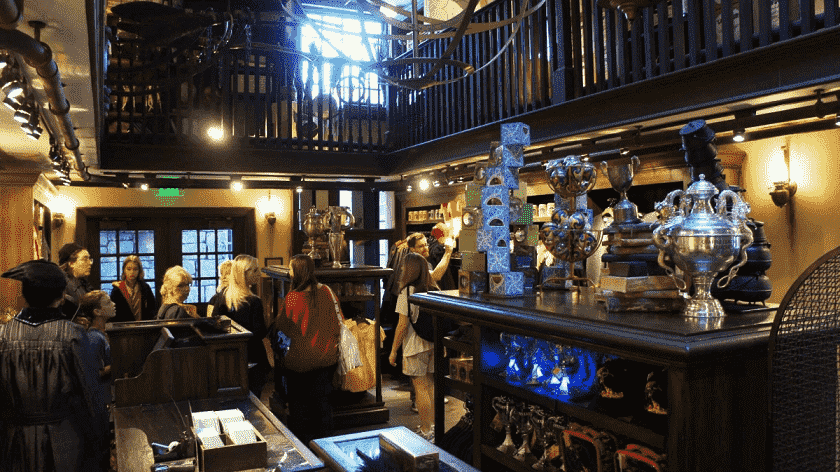 As the Harry Potter attractions are located inside Universal’s parks, you just need to buy the regular park ticket. There are several options of ticket combos that give access to the two parks that are great and cheaper. It’s perfect for anyone looking to visit the Harry Potter attractions at Universal’s two parks. The tip is to buy tickets for both parks with the Park To Park option, to be able to use the Hogwarts Train and visit two parks on the same day. 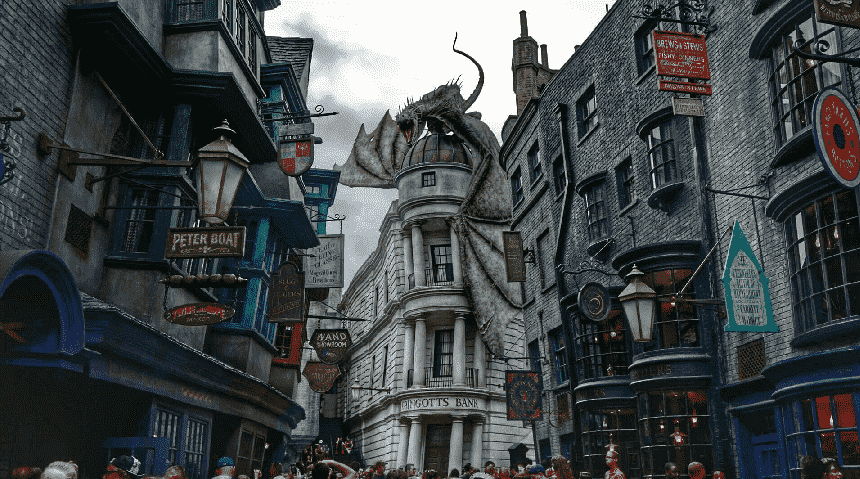 And we know that many people don’t know where (and even when) to buy Disney and Orlando tickets. So we’ve done a lot of research and find out where is the cheapest place to buy Orlando parks tickets. We always buy our tickets there! It’s where you’ll find the best prices and where you can buy all the tickets, for all the parks and attractions at once, in the same place.

Now that you’ve seen everything about The Wizarding World of Harry Potter theme parks in Orlando, a great tip that makes the difference on your trip is to choose the location of your hotel. Orlando is a big city, and it’s so much better to stay in a region close to the main tourist spots. See our article best areas to stay in your trip to Orlando to learn about the best regions to stay there and how to get a great hotel for an excellent price (and find good deals). You will stay in the best region, close to the parks and outlets, and enjoy even more your trip! 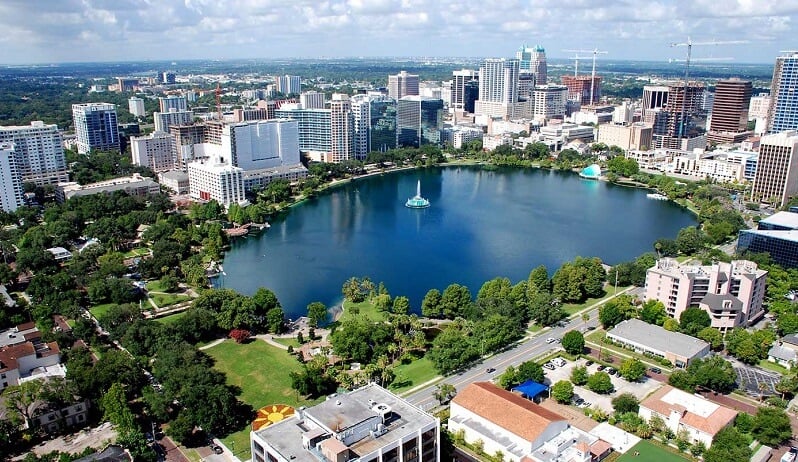 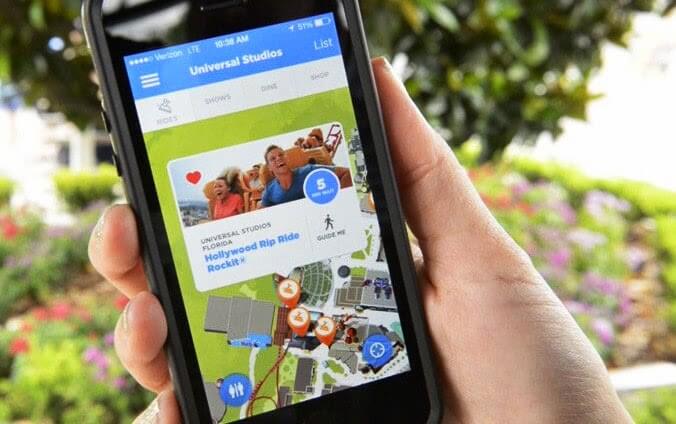 We have selected the best tips about how to use your phone in Orlando, in which we indicate the cheapest way to use it all day long and anywhere in the entire country. With the mobile internet, you can search everything about The Wizarding World of Harry Potter theme parks in Orlando! 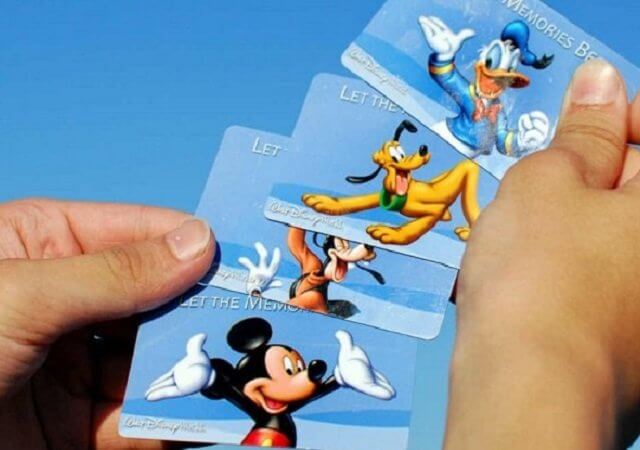 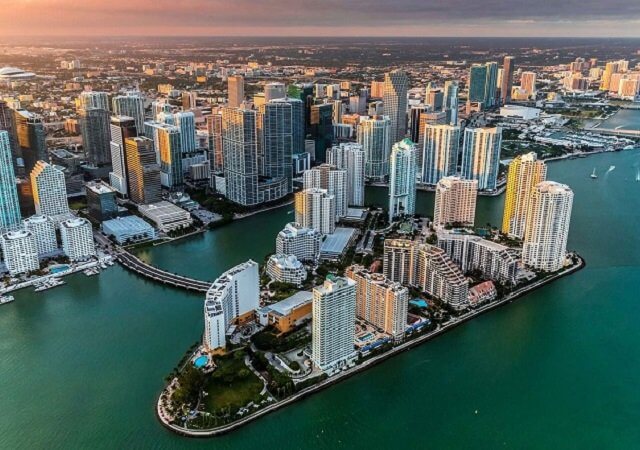 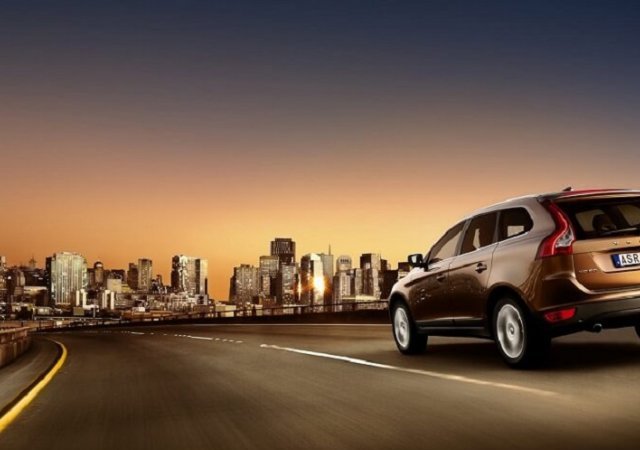 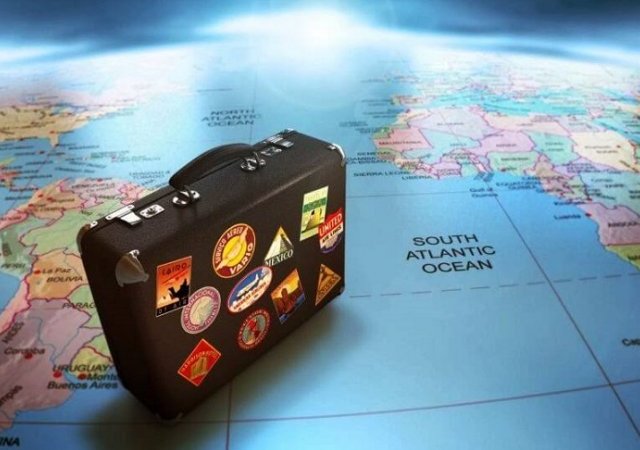 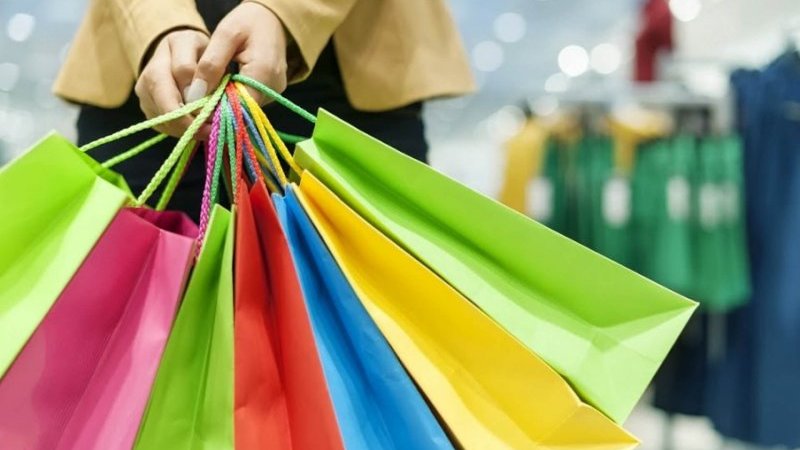